Fraud alert! | Go to Kolabtree | How It Works | Find an Expert |

You are at:Home»Science & Tech»News & Events»How to prevent misinformation in science journalism
A recent Vox article reports that half of the studies you read about in the newspaper are wrong. The primary reason, according to this study (which could be wrong as well!), is because science journalists chase that one clear, unambiguous headline which reports a specific conclusion. Unfortunately these headlines are often based on a single study, which lowers the credibility of the research and paints an incomplete picture.
PLOS reports that:
“Journalists preferentially cover initial findings although they are often contradicted by meta-analyses and rarely inform the public when they are disconfirmed.”
Researchers also usually try to replicate published findings, not contradict or debunk them. This leads to reliance on dubious data possibly published from a single study and replication of errors and false conclusions. When published by trusted sources, this information not only misleads the public but also academia. To quote Chelsea Lu, “…just because it’s published doesn’t mean it’s right.”
Journalists are also likely to have their own agendas, according to this Guardian report. Sometimes, the intention of the writer is not just science communication but also advocacy and activism. It is difficult to hear an unbiased, purely informative voice among so many voices, all seeking attention and readership. Facebook and Twitter also play a role in spreading incorrect news among specific groups of people, leading to the creation of ‘echo chambers’, where like-minded people read, digest and share the same news among themselves, adding strength to misinformation.
One solution to discourage and perhaps reduce the misrepresentation of research in the media is by getting journalists have their articles vetted by an independent subject matter expert. Consulting a scientist, who is likely to be abreast of the latest findings, might help the reporter gain constructive feedback and an accurate picture of inferences from the study in question. The relevant specialist can also point the journalist to the right resources which may provide further information or counter-arguments to a particular study. Thus the journalist not only ends up saving time and energy but will also be talking to a reliable source, who can provide valuable inputs to the scientific report.
In early 2015, headlines that portrayed eating chocolate as a way to lose weight grabbed a lot of eyeballs round the world. The scientist who published this research did actually conduct the study, but with the intention of exposing how easy it is for science journalists to disseminate unverified news. The study itself had a bunch of problems which would have led to inaccurate results. NPR writes,
“And finally, none of the reporters who covered it asked an outside expert to weigh in on the research – standard operating procedure in good science journalism. If they had, an astute scientist would have spotted the problems with the study design immediately.”

Science journalism involves thorough research, rigorous fact-checking, and verification from multiple sources. In this well-balanced article on the health benefits of collage, for example, CNBC lays out the benefit claims and links to sources that support or dispute each claim. 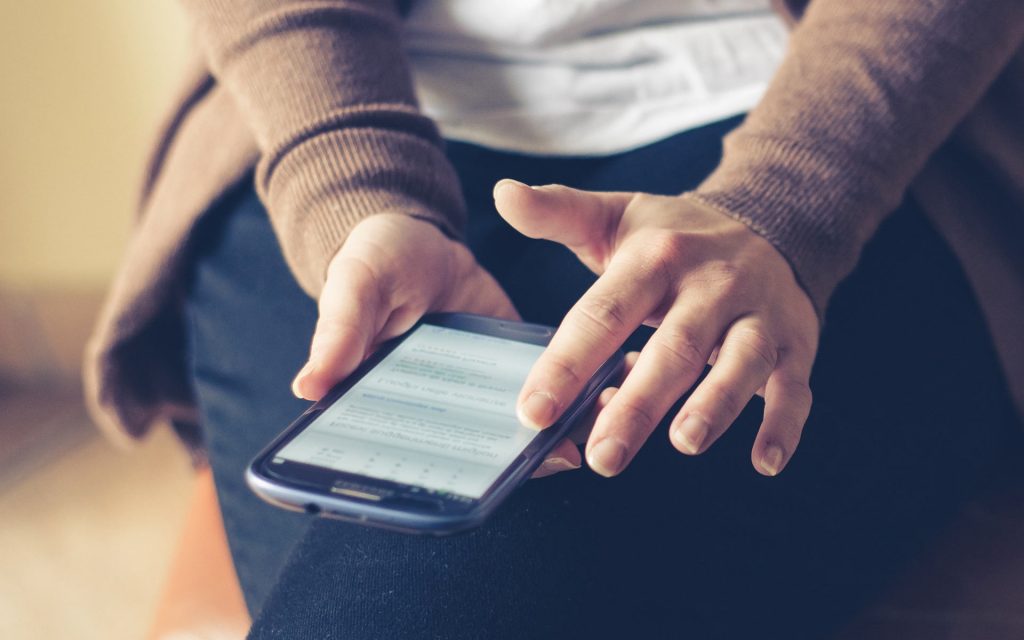 Journalists wield immense power in the digital age, where information spreads within seconds. But as we all know, with great power comes great responsibility. Responsible and well-researched science journalism prevents the audience from being misinformed and researchers from building on flawed studies. It helps control the quality of information that flows from scientist to reader and separates fact from fiction, so we all have a world that’s better aware.