For many years, Biology, in general, was a discipline considered to be similar to library sciences, due to the practice of collecting specimens and samples and cataloging them. (I made a herbarium  for my high school project.) However, since the 1970s, the advancements in molecular biology and in allied areas of biological research, has made Biology diversified. It is no longer a library science. Also, the need for interdisciplinary research has become more prominent. This is evident,specifically in Computational Biology and Bioinformatics, with scientists from diverse background expertise, working on a common problem. In the current scenario, with the advent of newer technologies and techniques, interdisciplinary and integrative scientific research skills are in high demand.

Computational Biology and Bioinformatics is one of the areas, where scientists with diverse background expertise to give spectacular results. The following quote sums up eloquently the benefits of interdisciplinary and integrative research.

One of the most fascinating issues we’ve encountered is the notably different ways of thinking that typically characterize biologists and computer scientists. The biologist gathers knowledge, will often describe his or her work as if telling a story, strives to draw conclusions and construct models, and appreciates that exceptions are just as common as rules in our biological world. Compare this to the logic and process-oriented computer scientist, for whom rules and optimization are the goals, and you have the potential for miscommunication. The two groups, given the same problem, will ask different questions, pick up on different details, use different metaphors to describe the problem, and come into the situation with different assumptions.

In Computational Biology, algorithms not intended or invented for solving biological problems have been successfully implemented and tools developed have advanced the field immensely [3]. For example, dynamic programming, intended for finding the shortest path, was successfully applied for aligning sequences (both global and local alignment). An extension of the same is BLAST, a popular and essential tool for biologists to identify homologs for a given sequence. Thus, knowledge of algorithms and updating one with variants of the algorithms is essential for a computational biologist. 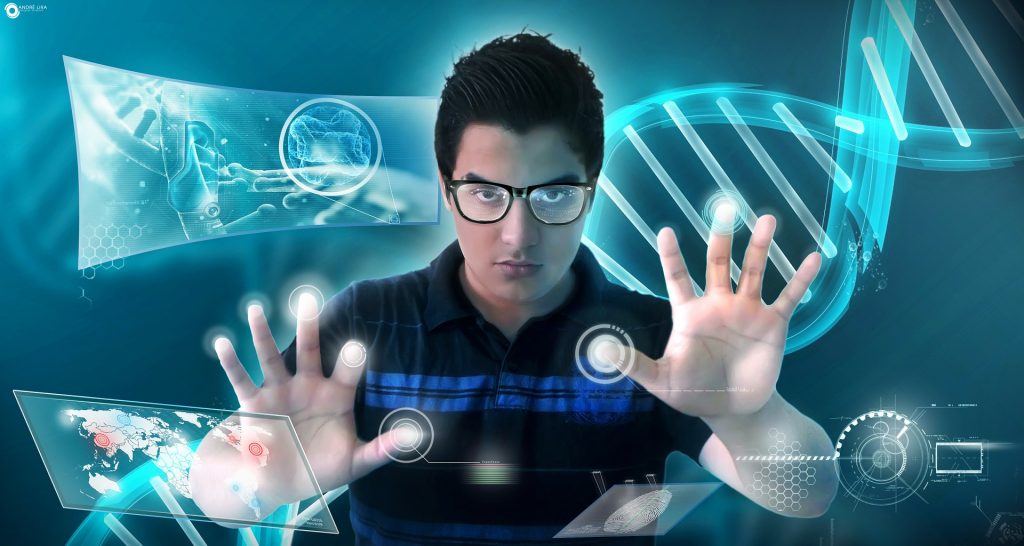 With the advent of newer technologies and techniques, interdisciplinary and integrative scientific research skills are in high demand.

If you are a biologist, having the time tested routine laboratory work, would make you ask the question “I really don’t have time for this!”. And, you are right. But, think it in this way, the field of Computational Biology and Bioinformatics, was developed and nurtured by pioneers were physicists, biologists, chemists, statisticians, etc. Going out of the comfort zone, and listening to researchers from other areas over coffee or a drink is an excellent way to think out of the box. Conferences are a mine field, in this respect. Rather than listening to someone talking about their research (assuming that the research majorly overlaps your focused area, and most likely you have heard their talk on a different occasion), which will eventually be read by me in a few months; one can search for talks that have very less to do with your research. Such opportunities provide brainstorming ideas to implement techniques from other fields to your own research, more specifically Computational Biology and Bioinformatics.

If you don’t like meeting people, then following Twitter, research blogs, and joining discussion forums are the best alternatives.

One is not required to become an expert in everything. Rather the goal is to be aware of tools, resources, and methods that are intended for another purpose, but one modifies it to their needs. For example, genetic algorithms (GA) are inspired by the recombination events that are observed in biology. Thus, making GA based techniques most optimized and quite popular. It is also notable that GA based molecular docking methods are equally popular in Computational Biology and Bioinformatics, specifically for drug designing.

The potential of using statistics, mathematics, computer science and signal processing in biology is immense. The key to develop an integrative research is communication. Communication with colleagues from other departments is the key. Also, a knack for looking out where the field is moving towards helps. Some interdisciplinary research in computational biology yielding groundbreaking results will be in discussed in subsequent posts.

The time for integrative sciences is now!