Dr. Jeremy Horne writes about the importance of theoretical research and ‘thinking’ in a world driven by technology and ‘making’. Consult him for a research or writing project 此处.

Obsession with technology appears to dominate our world.  Publishers, the schools, media, and venues where worker meets employer, focus on gadgets, “features”, and glitz.  Rare is the call for theoretical research, disparagingly often called “blue sky” exploration. Philosophy is conspicuously absent in most school curriculums as a requirement.  Requests for proposals and research grants are more common in creating objects than thinking about them. On a larger scale, we hear protests about what environmental regulations designed to help the planet will do to “the economy”.  Never mind that without an environment this holy “economy” would never exist.

Technology is the response to the human call to make life easier, but without a decent educational background, one is handicapped in appreciating the why of technology.  While upscale “back-to-the-landers”, and those upset with “loose morals” may pine for the “good old days”, the hard worker knows what it is like to wash clothes by the river, walk behind a plow horse, or chop wood for the fireplace.  Rather than the Pony Express, we have the smartphone. Supercomputers literally have quantum leapfrogged over the adding machine. Horses don’t fly to space stations.

Humanity (especially the youth with poor communications skills), tritely applies the word “awesome” and “cool” to describe these developments, but the underpinning may just be at best a vacuum, one that is characterized by increasing complexity and driven by Rene Descartes.  This 17钍 century philosopher stated in Discourse on Method that to understanding anything, we need “….to divide each of the difficulties under examination into as many parts as possible, and as might be necessary for its adequate solution. …by showing that we cannot conceive body unless as divisible.” (Descartes, 1641, p. 122).

Repeated subdivision results in a world requiring management beyond the capacity of single individuals, and, arguably even groups of them [Homer-Dixon, 2006; Tainter, 2003.].  One faces mere detail without any framework for that management. Cleverness, as opposed to smartness, in creating that detail is not equated to human needs 评估 or humanity’s effect on the environment.

The symptoms of obsessing over technology are evidence of a deeper issue of our not reflecting on ourselves and, as it turns out, is leading to species suicide [Holocene Extinction, 2019].  A radical conclusion? Yes. A way of avoiding it? Yes. First, let us inspect a few main salient facts.

We are at the proverbial crossroads, where scientists are telling us that if we fail to respond adequately to these challenges now, points of no return will be reached [UN, 2019] and we will no longer exist as a species.  How would such a solution appear?

As with other problem-solving situations, there are three parts to the solution.

1) We must recognize that there is a problem.
2) Those affected have to muster the will to a solution.
3) They also must be able to formulate an effective one.

Yet, there is a vital missing component. Instead of a child’s tricycle, we have a tank. Four wheels are required, not three, and the fourth is ethos. We have to think beyond Descartes’ particulars and reflect upon our value environment and how it comes to be.  There is no “silver bullet” or yet another technological fix. More explicitly, this species will have to look long and deep into that mirror and ask “what is it all about?” Is it about narcissism and ingratiating ourselves? Animals are quite capable of that. What is it that distinguishes us from the rest of the species? What about the “sapiens” part of the homo sapiens sapiens? 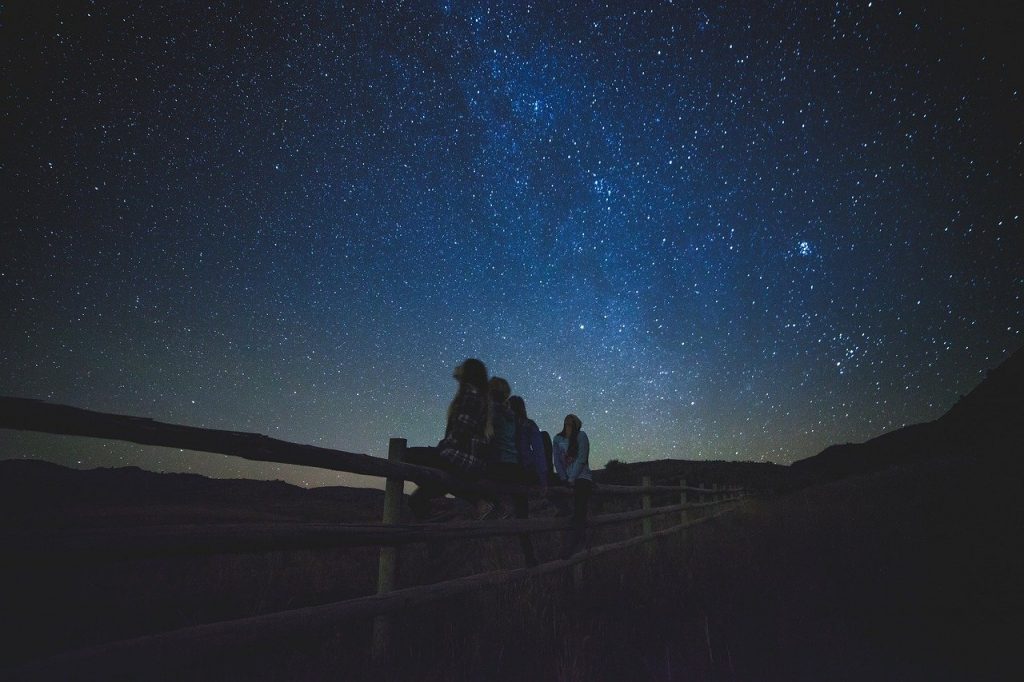 Failing introspection, all the obsessing about the gadgets will be in a vacuum, as we no longer will be around. The increasing detail of technological 发展 causes a corresponding disintegration of focus.  Persistently looking at a smartphone or “following” others on social media is just noise and no signal. The whole is compromised by the parts, rather than being balanced.

Why is all this true?  Technology exists because of what generates it: science.  Technology is practice of the theory generated by science.  Training is for those wanting to learn about technology. Education is for the scientist.  Technology concerns application; science is about theory. Yet these two poles often are confabulated or used interchangeably, like those in training being “educated”.

Distinguishing the two extends back to Classical Greek times, where etymology provides a clue. Let’s look closely at:

…etymologically derived from the Ancient Greek word ἐπιστήμη for knowledge or science, which comes from the verb ἐπίσταμαι, “to know”. In Plato’s terminology episteme means knowledge, as in “justified true belief”, in contrast to doxa, common belief or opinion. The word epistemology, meaning the study of knowledge, is derived from episteme. [23]

Each exists because of the other.  Life, itself, is like this, and our realizing it will enable us to save this species.  Consider simple relationships like:

Conceptually, each of these describes boundaries for the gradients in-between, as in tepid, with hot on one end, and cold on the other.  Most importantly, one would not exist without the other. The only way we can see the markings on the chalkboard is by the background. Such apprehension is through the unity of opposites, or dialectic.  Techne exists because of episteme and vice versa.  Techne by itself has no 内容.  Neither does episteme have any content without that which expresses it, techne.  On a more abstract level, an individual cannot exist without society, and society needs individuals. Each thing has a context, a history, and a becoming. One is in terms of the other, is dynamic, and forms the basis of organicity, each organ contributing to the life of the organism. Like the organs not competing with each other but cooperating, so individuals can survive only if they work together as a whole that can preserve their individuality. 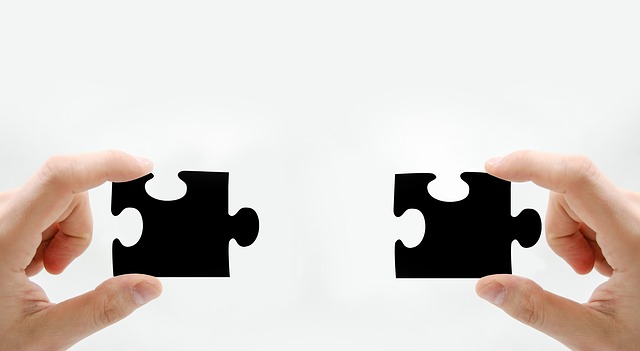 Techne exists because of episteme and vice versa

We need to realize the co-equality of the episteme with the techne, but this lesson extends to human enablement of the two. I propose the following. For every 文章, news item, or discussion about the latest technological advance, there should be a corresponding treatment of the non-material reason underscoring it. How is the latest “upgrade” to computer software an enhancement of understanding ourselves? Or, is mere commercial interest the reason? If the latter, we had better pay attention to the consequences, as in strain on the environment, income stratification (as in how to produce these “novelties” humanely, as well as economically), and who really benefits and why.

If there is to be cheering for technology, there also must be hand-clapping for science.  For such to happen, reflection on ourselves and a high-road ethos emanating from it must be light the context.

7. Homer-Dixon, Thomas (2007). The Upside of Down: Catastrophe, Creativity, and the Renewal of Civilization. Washington, DC: Island.